One year ago today, my hands shoot as I held the red 47-meter long cloth banner of 2,800 childrens names identified of the over 6,000 children died under the authority of church mission ‘schools’ across Canada.

It is two years today, since living in Naotkamegwanning First Nation when I organized and hosted a screening of Indian Horse and panel with a real-life local hockey hero and residential school survivor George Kakeway. This was alongside mentoring local youth on journalism documentation of the event which then led to the spearheading of a monthly youth-led print and online publication – Naotkamegwanning Mazina’igan

But this, is not about me, it is about the injustice experienced by and the resilience of those over the years I have listened and learned directly from within Guatemala, Rwanda, and Canada.

Last week, Christyn Koostachin, one of the eight Fort Severn First Nation youth I mentored in multimedia journalism, posted an exciting update about the national Indigenous youth journalism award they won last November from Journalists for Human Rights to their collective – The Muskego Lowland Advocates.

“With their dedication and hard work, our group has been recognized,” she wrote in her Facebook post.

The radio-podcast piece, narrated by two teens, follows their curiosity and desire to better understand the hurt that is the reality for so many in ongoing mental health crisis and cycle.

Their interviews centred around the building community trust with a non-Indigenous police officer whom whom the youth nicknamed ‘Alex Super Cop’ also featured in their complementary short film documentary. As an open voice, he’d spoke up from first hand that the Ontario Mental Health Act is failing northern and remove communities with inadequate mental health service support for youth and adults.

Concluding our trail of interviews, we stopped at the house of one of the teen’s aunty Ida to check in how she was doing.  As oldies tunes played in the background, she opened up about her painful and life-long impact from the pain and belittlement her and so many generations who attending ‘Indian Residential Schools. Similar to many other survivor experiences, she was taken one day, picked up by a stranger and taken to a far off and foreign place that was supposedly educating them.

She opened up, now in her 60’s, that as a result she had never actually learned how to read English. It wasn’t until only recently, the compassion of First Nation health worker helped her learn.

“Because of residential schools, our lives changed,” Ida, a Pelican Lake Residential School survivor says, referring to the current cycles of trauma. “You pass it on family to family.”

She explains to Chasity and I that her mother and father used to be community mediators and facilitators. She reminisces for this necessary role to be back in communities.

The resilience and determination despite pain and systemic barriers moves me. Like what I saw in Guatemalan Indigenous Mayan families, the day the   youth’s episode first aired last August on the Fort Severn’s radio frequency, it leaves lasting pride and belief in them as we work to decolonize and re-indigenize.

“Ensuring our mental health and making sense of our trauma is something we all need to ensure.

Understanding the impact of residential school experiences and what intergenerational trauma means amongst us is something we cannot avoid any longer.”

The weight of these hundreds of years of experiences of pain from ignorance  and oppression continues to surge through my settler veins with that red banner in my hands, past the winding floors of Blackfoot/Algonquin/German architect’s Douglas Cardinal’s Museum of History for the National Centre for Truth and Reconciliation unveiling in honour of the 2019 National Day of Truth and Reconciliation.

These humbling experiences as participating in the banner unveiling with the echoing halls of Jeremy Dutcher’s tearful and reclaiming voice of “Mehcinut”, is a lasting reminding gift. The gift of knowledge and purpose to continue with humility, curiosity, and compassion in lifting us up together.

As I previously documented in the Ottawa-based Màmawi-Together event with former Truth and Reconciliation Commissioner Senator Murray Sinclair:

“Reconciliation is about forging and maintaining respectful relationships,” says Sinclair.” There are no shortcuts.” 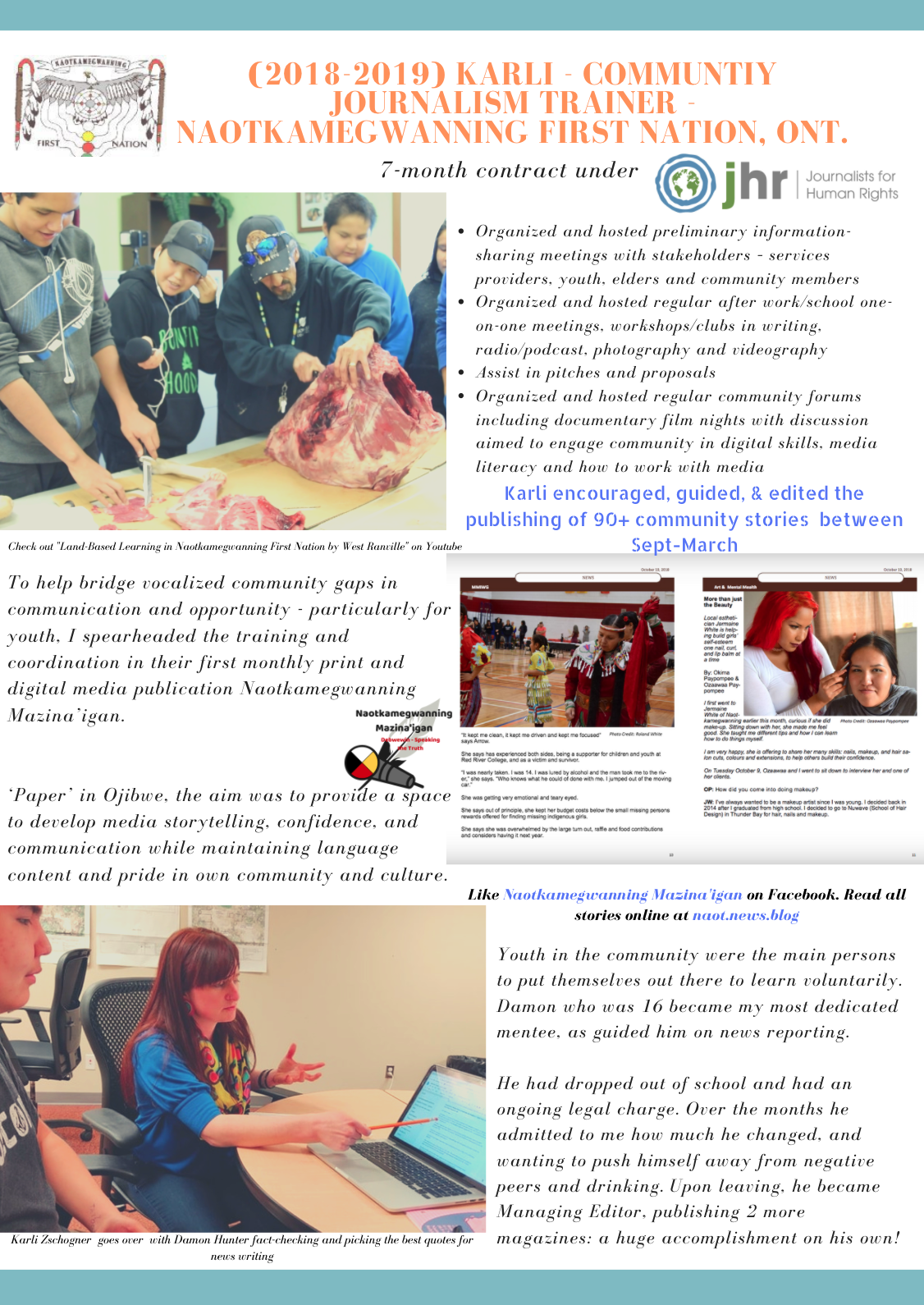 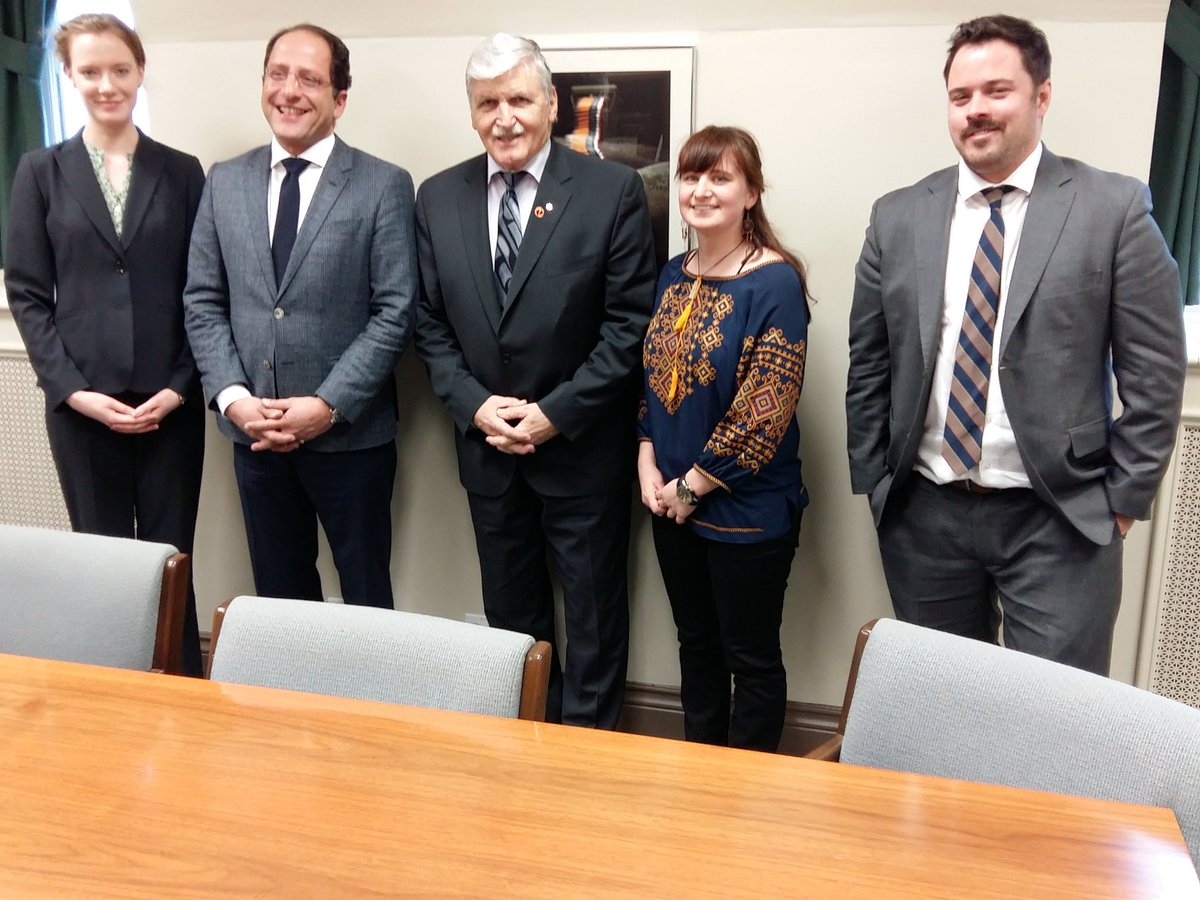