The group was founded by retired Senator and Canadian General Roméo Dallaire, who was responsible for the United Nations peacekeeping mission during the 1994 Rwanda genocide against the Tutsi. 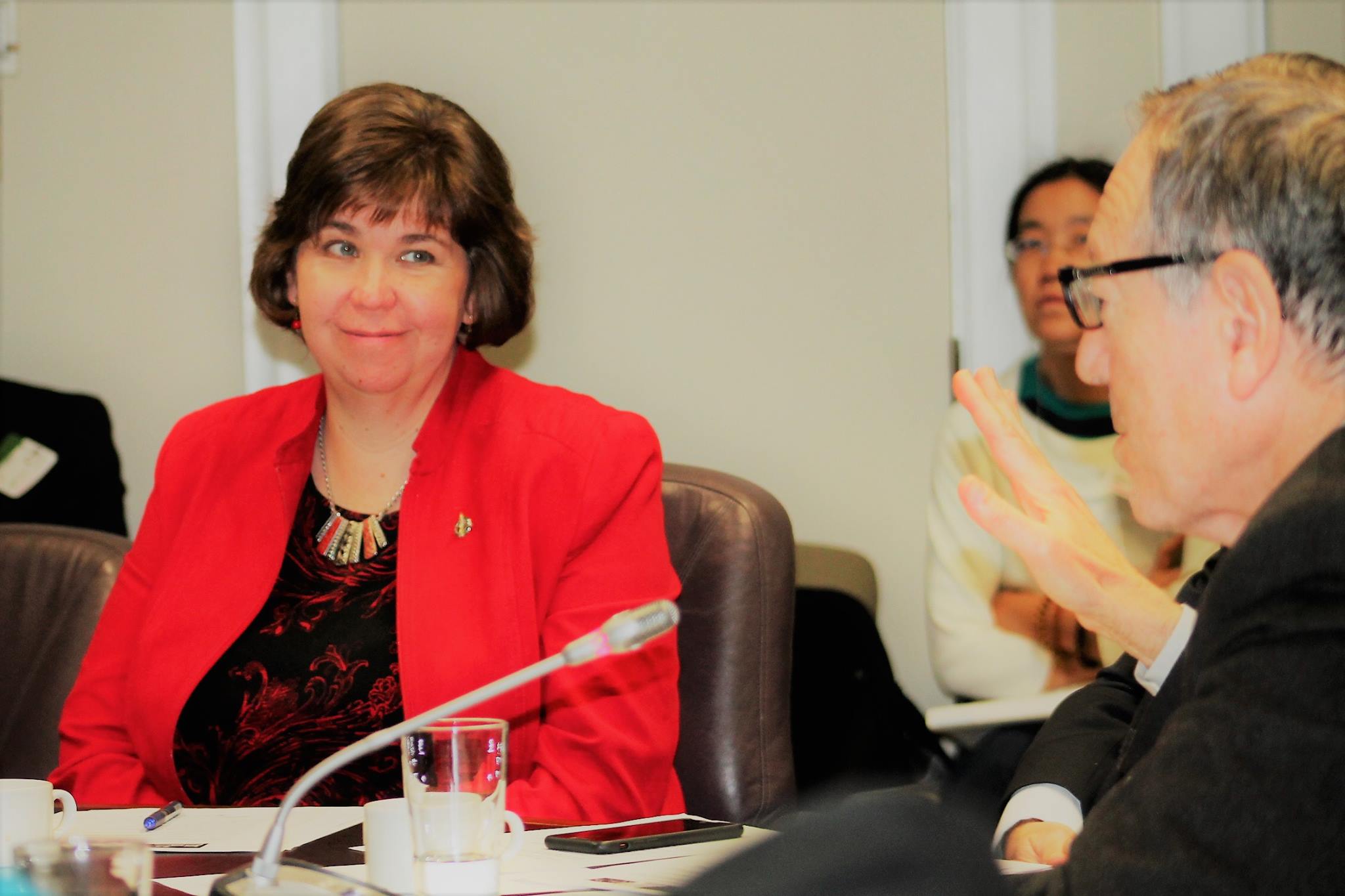